Having never been one to look at depressing news, the past me would have given my time to World Cup updates instead (never mind how uninterested I am in the World Cup). However, I’ve been increasingly skeptical of the portrayal of Muslims in the media ever since I stepped out of my little well and truly got to know what I once took no effort in finding out. And today, The disparity in the newsfeed got to me because both the topics were a representation of my previous, and present self. Also, why was it that only my Muslim friends were the ones posting on the war? (I am sorry if I sound offensive, but it was truly what I noticed.)

Over these past 23 years, my view of the world have been so shockingly narrow. And I’m not proud to say that the past me would pass war news for World Cup news – but when one actually cares to know what it is happening in the world around, it doesn’t take an idiot to see how wronged, tortured and oppressed Muslims all over the world are, and who are the true oppressors. Mass genocides, yes GENOCIDES are happening right now, to innocent civilians, many of whom are small children. And it’s being funded by that big western country which has just celebrated it’s Independence Day. 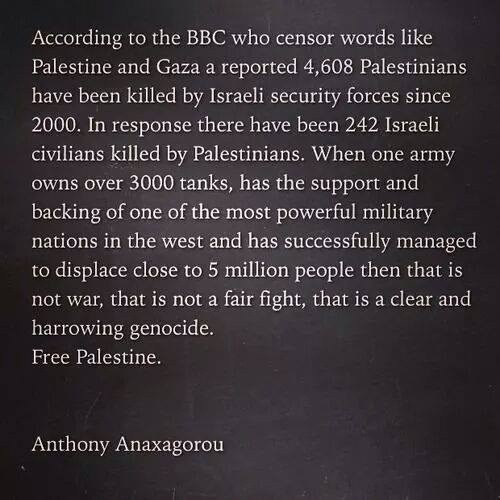 Just like my other posts on being Muslim, this too will go unnoticed by most people. But I persist. This isn’t about religion or politics, it’s about being humane. And being aware about this twisted situation, not just in Palestine but also in Syria and all other parts of the world. By being silent or without opinion, we are sitting on the side of the oppressor, to allow them to continue their heinous crimes while justifying it’s for ‘freedom’.

To all my brothers and sisters in oppression, take comfort in the words of the Quran,

“And We will surely test you with something of fear and hunger and a loss of wealth and lives and fruits, but give good tidings to the patient, who, when disaster strikes them, say, “Indeed we belong to Allah , and indeed to Him we will return.” Those are the ones upon whom are blessings from their Lord and mercy. And it is those who are the [rightly] guided. -Al Baqarah, 155-157

We are praying for you.